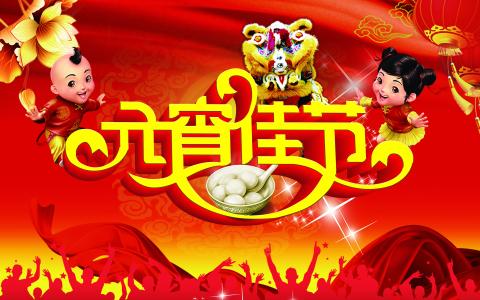 In Chinese folk tradition, on this night when the moon is hanging high, people have to light up thousands of lanterns to celebrate. Going out to watch the moon, light the flames, guess the lantern riddles, eat the Lantern Festival together, reunite with the family, and celebrate the festive season. The festival and custom activities of the festival are extended and expanded with the development of history. 2000多年前的秦朝就有了。 Relevant information is recorded as early as 2000 years ago by the Qin Dynasty. 。 Emperor Han Wen ordered the fifteenth day of the first month as the Lantern Festival . “太初历”时，就已将元宵节确定为重大节日。 When Sima Qian created the "Taichu Calendar", the Lantern Festival was identified as a major festival. The introduction of Buddhism in the Eastern Han Dynasty, in order to expand the local influence, the traditional culture was set as the good day for the Buddha to participate in the Lantern Festival. LCD和LED小间距视频图像传输、分割、拼接、融合显示图像处理系统解决方案提供商。 Beike Intelligent Works is a solution provider for LCD and LED small-pitch video image transmission, segmentation, stitching, and fusion display image processing systems.